Peek in the lives of locals in our events

The most inventive municipality in Finland holds events all year round. Summer is the busiest event season, but interesting events for people of all ages are also available during the other seasons!

The traditional and well-known Liminka Bay Bird Photography Festival starts the spring season in April. The festival brings birdwatching hobbyists and professionals from near and far together at Liminka Bay.

The fun summer theatre shows by the Liminka Theatre Association entertain audiences at the Abraham's Culture Park during the summer. Most performances are held in July. In late summer, Meadow Days event and the world championship of meadow reaping offer traditional fair atmosphere and the excitement of competition for the whole family. You can join the competition to put your reaping skills to the test – maybe you will even win the world championship title! Suur-Limingan Markkinat – the greater Liminka market days – traditionally offer a wide range of handicrafts, ceramics, art and food products. Visitors are encouraged to enjoy the market atmosphere to the full by wearing their national costume if they happen to have one.

LimmiFest, a children and youth literature and illustration festival, is held in early September. The programme features different and fun activities for the whole family together and for many different tastes, without forgetting a carnival parade.

The Christmas season’s opening ceremony is held in Liminka in mid-November as Christmas starts to draw near. A traditional Christmas market event, Wanhan Ajan Joulu, takes place in late November, offering the chance to buy a few packages to wrap for Christmas.

Up-to-date information is available below. 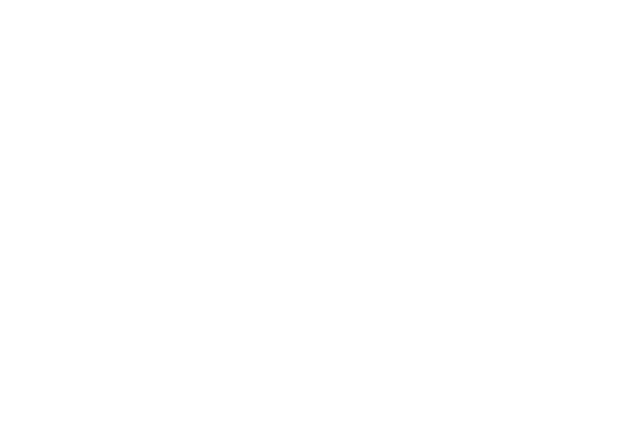 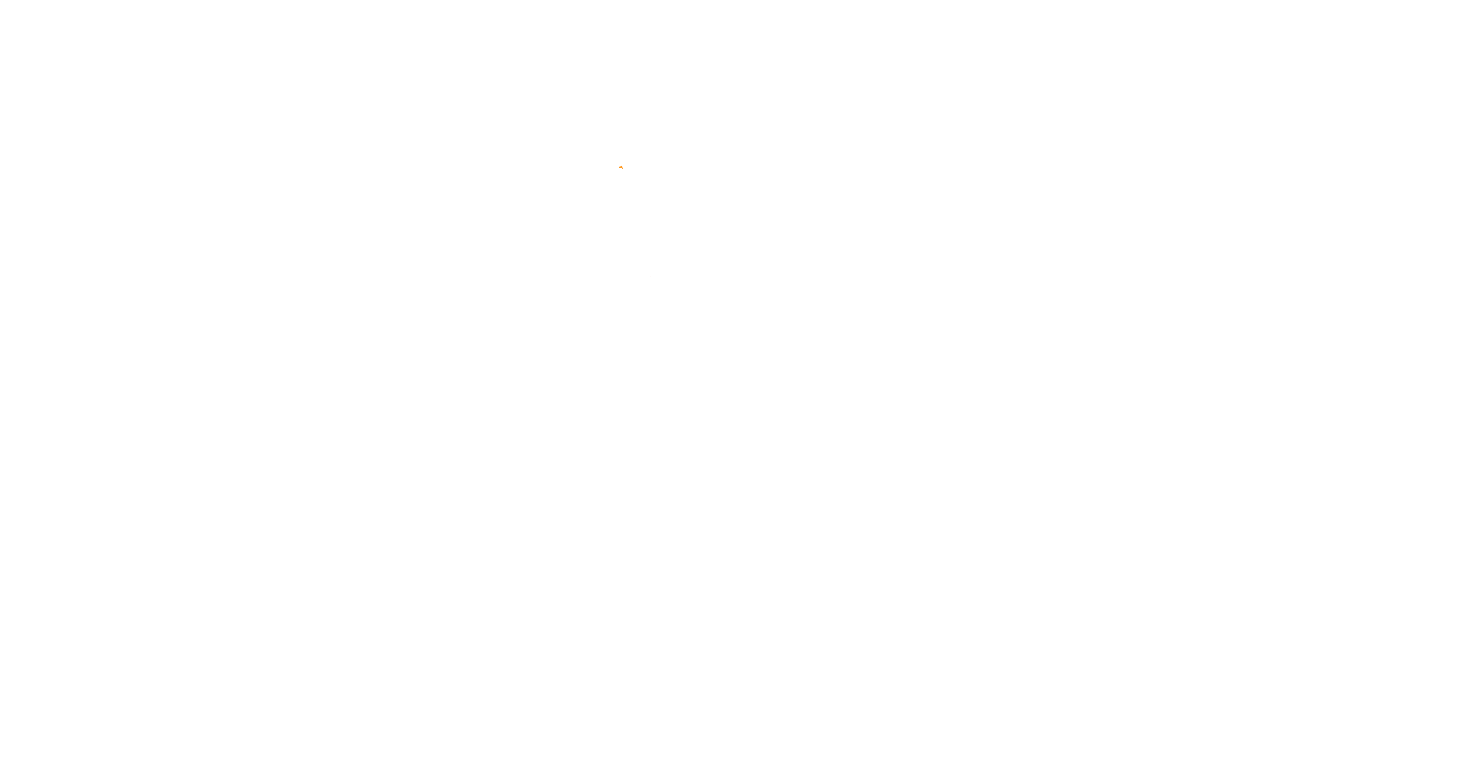